April 03, 2017
Ravensmount Care Home in Alnwick was forced to close a few days before Christmas 2015 after it was inspected, and subsequently deemed to be way below any acceptable standard required of such establishments. The same individual, described as a “property-baron” who was also responsible for the doomed Helme Park Hotel detailed in this post owned this establishment, and presumably is sunning himself in self-congratulatory glory, basking in his own self-importance while the poor old saps who relied on this place have been unceremoniously shipped out to other care homes further afield. I got the keys from the marketing agent, and visited on a sunny spring day. It’s less than 3 minutes drive from my little office along the A1068, and is a huge, imposing old building set back from the road on the Eastern fringes of the market town of Alnwick. I shot the externals first, using my 20ft pole to get elevated views. the rear was on a steep slope, and looked westwards over open countryside towards the busy A1 in the distance. There were about 50 rooms plus communal areas, kitchen, offices etc, and many of the residents bedrooms were locked. They all had exterior mag-locks to keep people in at night, and small hand-written name tags on the doors – Ethel, Bert etc. The whole place looked as if it had been evacuated suddenly, with stuff just left behind to rot. The offices were still full of photocopiers, phones, and old computers, the kitchens were equipped with commercial equipment destined for the auctions, and the fridges were full of food that had been abandoned to go mouldy. The shooting itself was easy enough – it was just a case of picking some of the open bedrooms, living spaces, and access routes, and lighting them simply to get a general idea of the flow of the place. It started to get depressing, and quite poignant as I walked through the three floors of abandonment, so I used the time to document the space as a bit of a personal project. This could be me in 25 years or so. I’ll let the following images work as a set, and hope that Ethel and Bert are settled in their new surroundings. 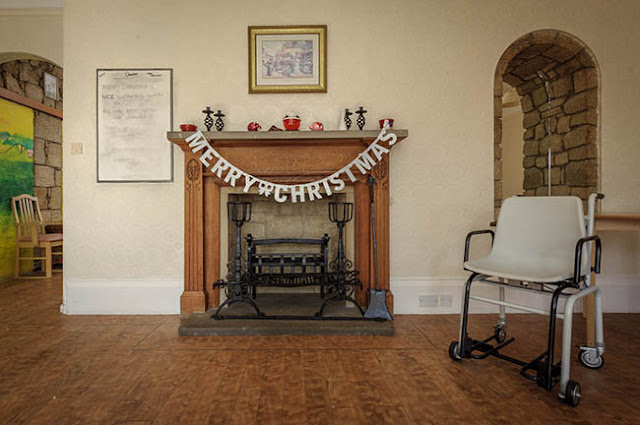 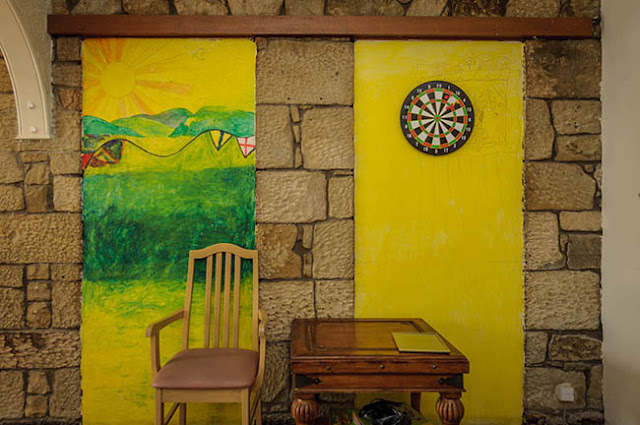 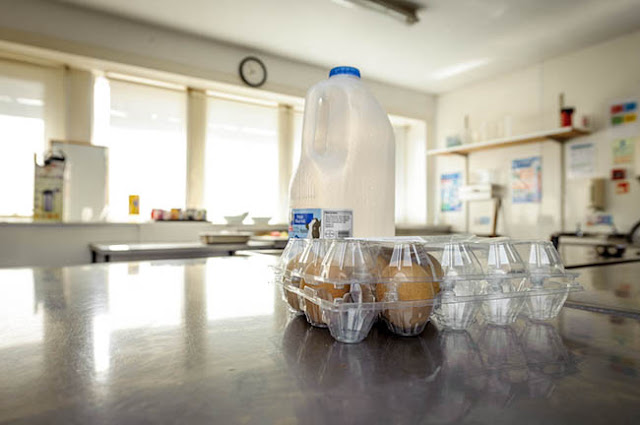 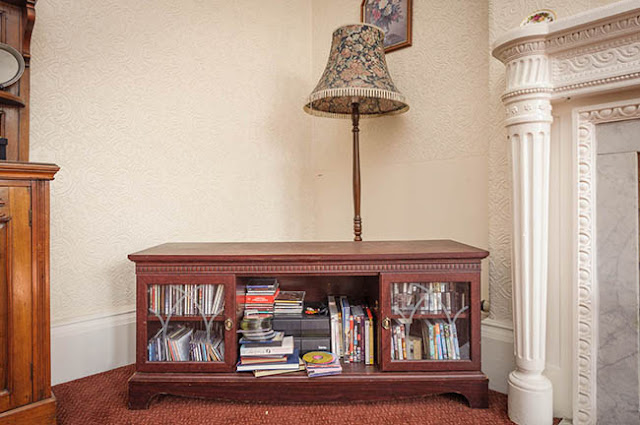 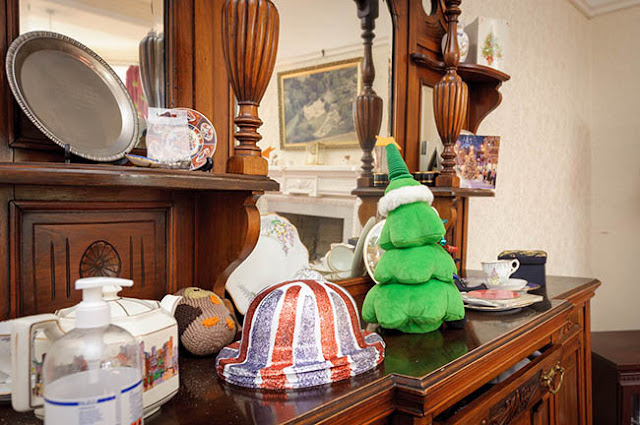 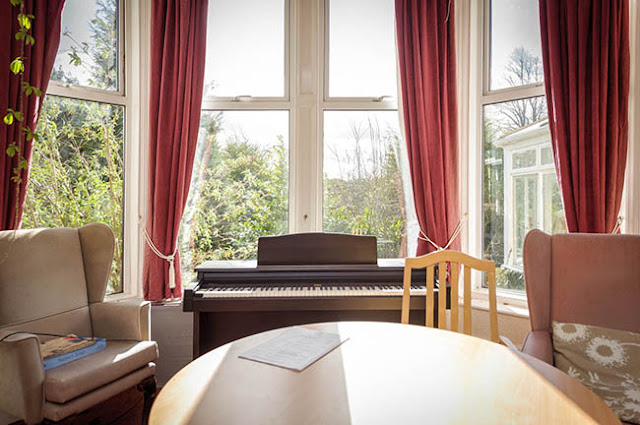 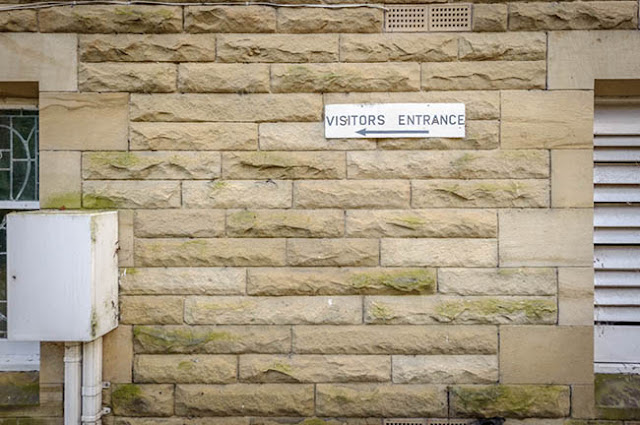 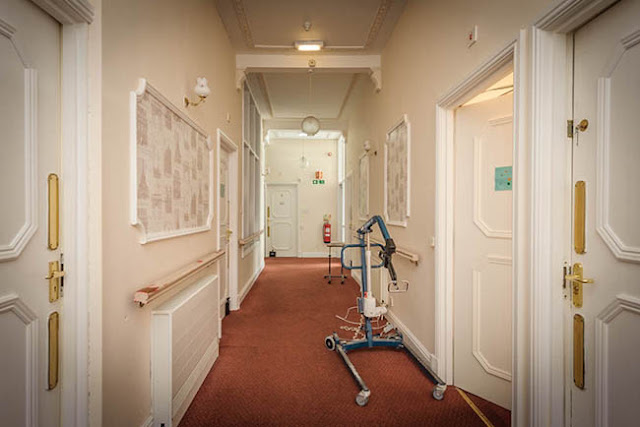 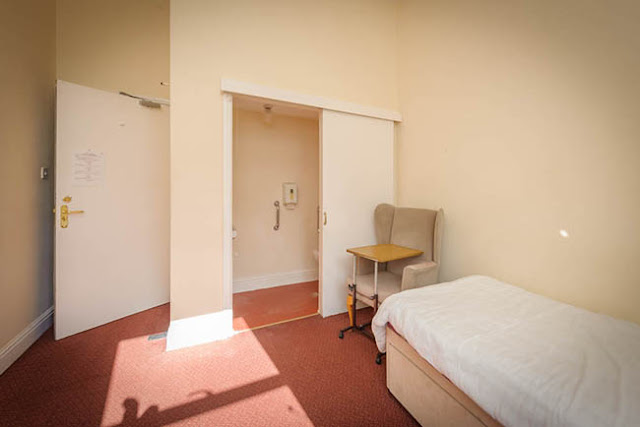 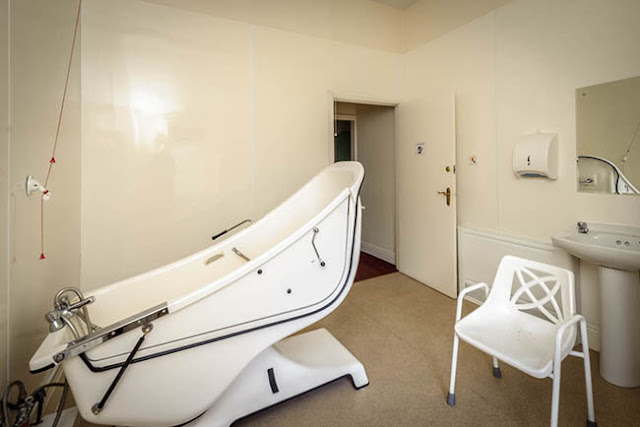 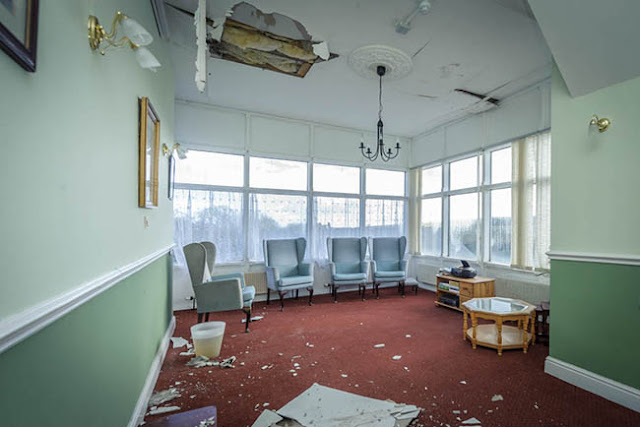 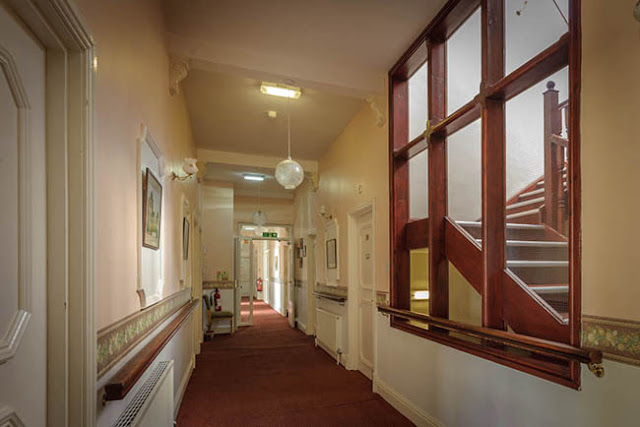 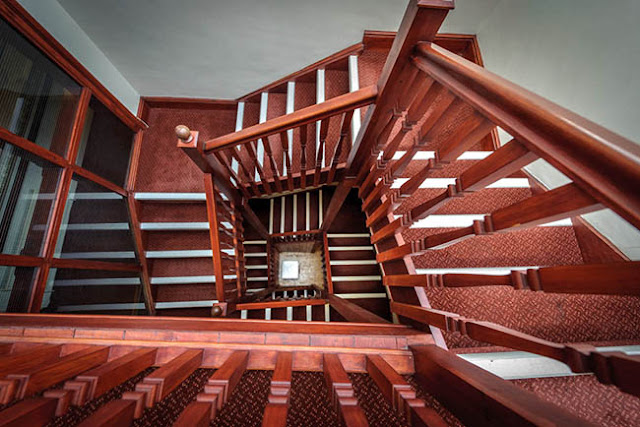 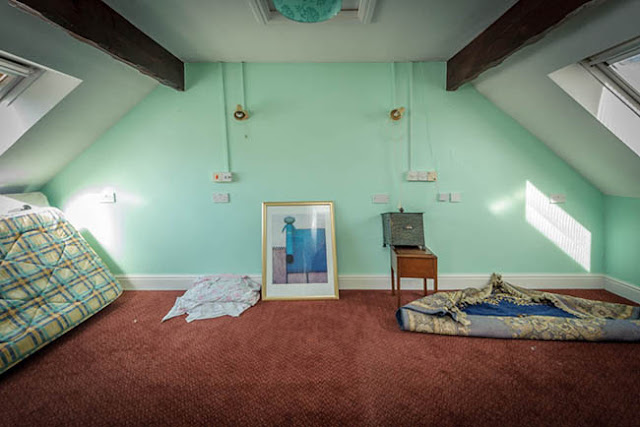