Showing posts from January, 2020
Show All 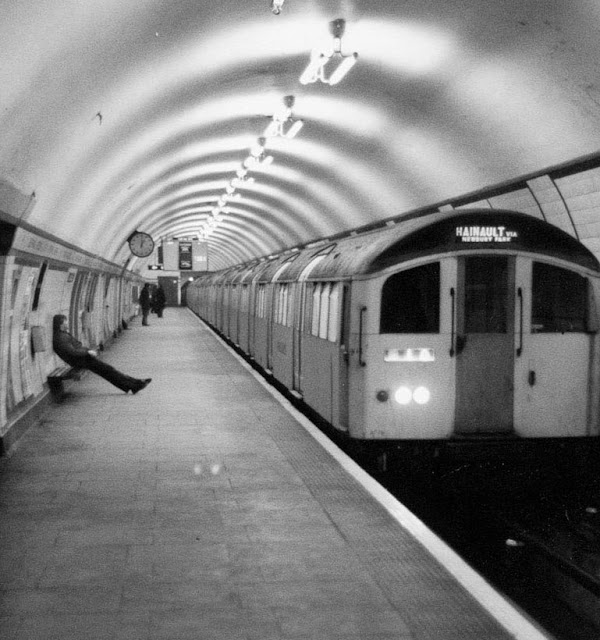 A long time ago, when life was way less complicated, I went to Queen Mary College, part of the University of London, to study a Physics degree. After I decided that this wasn’t for me. I stayed in the capital for a number of years – living mostly in the East End, which was a vibrant mix of cultures, but still untouched by the gentrification of recent times. One of the simple pleasures of living in a huge city is the simple act of walking around. I explored all types of neighbourhoods with an old Nikon EM film camera slung over my shoulder – and documented the sights wherever I went on Kodachrome or Ektachrome transparency stock (most of which are long since gone). I was robbed, shot at by a tower-block sniper, and hassled in the estates more times than I can recall. Bloody loved every second of it. I was hooked by the brutalist nature of the Tower Hamlets council built estate architecture – a fascination that lingers to this day. (not just in Tower Hamlets though). A central lin
Post a comment
Read more
More posts