Sudden light at the end of the tunnel - LOCKDOWN Week 8

A week ago, as if by magic, the UK government simply decided to appease all the armchair economists out there, split the union into 4 distinct territories, and send millions of English saps back to work as.........well, a bit of an experiment really. It fell upon the most at-need, and vulnerable in our society to test the waters, and consequently put themselves in the position (as usual) of having to be Guinea Pigs in a huge pool of potential harm. All the middle-class bullshit being touted on social media platforms regarding the continuity of peaceful lifestyles discovered during lockdown, a permanent reduction in pollution levels, and a potential return to almost Anglo-Saxon models of community harmony was hoofed right in the old Betty Swollocks in one bewildering speech given by a Churchill impersonator last Sunday, and thus the capital-owners ordered it's labour to attend to it's duties as if nothing had happened. There were a few scant details about staying alert (me neither?), and a hastily drawn-up document for various sectors of the workforce including school staff and estate agents, but all they needed to say was "Our billionaires can't go on like this - you plebs are replaceable - get back to work now". The Scots, Welsh, and Irish promptly told the blonde buffoon to piss right off, but us sheep just doffed our caps, tugged our forelocks, and got in line, ready to dutifully go over the top. 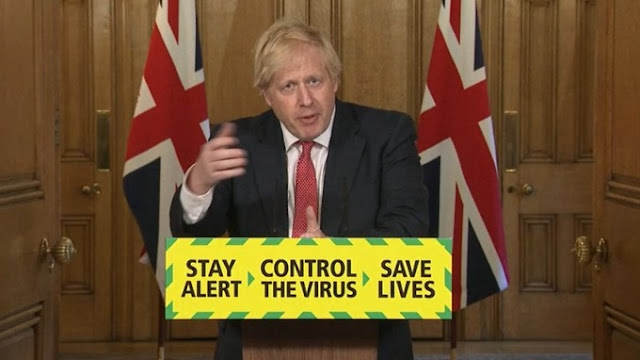 Guess who's joining the queue of them? Bahhhhhhhhhh.......

With estate agencies being among the first group of businesses being restarted, it opened a floodgate of pent-up demand, and that put me right on the front line. Agents and viewers aren't routinely visiting properties for the time being, so it looks as if I'm being asked to do all the risky stuff by myself - including setting up the "virtual viewings" that will be a necessity until further notice. It involves creating some sort of video walkthrough of each place, and will necessitate the purchase (at my own cost) of expensive additional gear, and a mammoth amount of pro video-editing (which is a total twat). One positive is the ability to charge extra, but being exposed to potential infection seven days a week doesn't exactly fill me with joy. I've hastily ordered the necessary face masks, gloves, and foot coverings, put a "one-property a day" limit in place, and drawn up am operational plan which maintains adherence to the guidelines laid out in the huge document issued by the government.

Something doesn't feel right, and at the expense of sounding like a soft, southern puff - I'm starting to brick it. Tina has been attending her secondary school one day a week to cover the welfare of the vulnerable kids, and will be back in for the full 5 days a week as of 1st June. As a direct consequence, our nippers will have to be left at home alone on a full time basis unless something changes, or one of us confines our living to the dustbin. Sending the youngest back to primary school until the summer holidays is a possibility, but the chance of him walking into the building voluntarily, with masked adults, enforced physical separations, and none of his friends being there is virtually non existent. He can kick off when he knows there are tomatoes on the lunch menu, so trying to get him into school during a worldwide pandemic will be impossible. On the other hand, it might prove to be the best thing for everyone all round, as out attempts at strictly enforcing learning routines at home have failed dismally, with 2 days this week spent destroying the fabric of our small family unit, & the mental health of everyone. Seeing a nine year old boy rocking back and forth under a table like a caged bear, refusing to emerge for 6 hours because he didn't want to do his 4-times tables didn't do anybody any good. 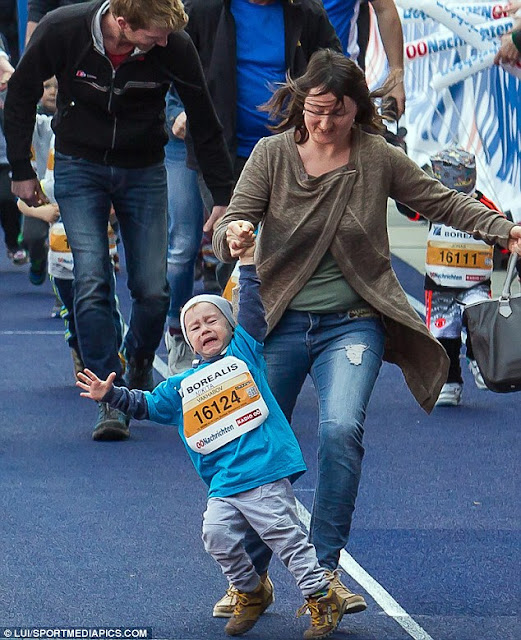 To be honest, I can't imagine anybody will allow a stranger into their home - unattended - for quite some time. I'm assured that there are scores of willing punters waiting for my services, and even more established landlords desperate to dump their buy-to-let empires so that they can raise capital to have the security of a single house to live in without the incumbent mortgage debt associated with the potential collapse of their house of cards. 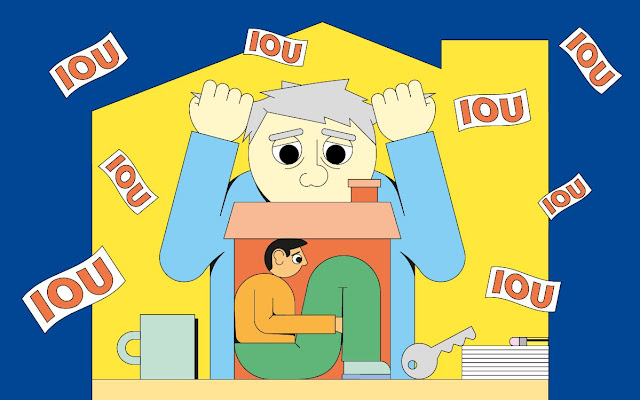 So let's see how the coming week goes - it might not be a bad thing to just cop for the Coronavirus, and get it over with, rather than constantly living in fear of something I have absolutely no control over. Wish me luck!