The Lunatics are taking over the asylum - LOCKDOWN Week 6

Along with the dickhead bulk-buyers - who have collectively stripped the nation's shops of essential items so that they can maintain stockpiles of three months supplies like wankers, the other category of loathsome human beings I'm currently out of love with are the sheep.

The sheep read articles online, and hear snippets & soundbites of "news" from various sources, then combine those snippets into unlikely scenarios in their tiny minds, and set out to act upon mitigating the apocalyptic visions that have been created in the aforementioned vacuous cavities at everybody else's expense. This week's call to arms for the ovine masses was the reopening of council waste facilities. The news recently went out that after a hiatus of a few weeks, certain local authority recycling centres were going to be opened to the public with sensible restrictions & conditions imposed - conditions which catered to the more urgent requirements of certain members of the public who perhaps have very little space to store any excess waste. Time to bring in The Suburbans.

On Saturday morning at 5.30, an army of the over-50's with small cars, and even smaller imaginations had presented themselves at waste facilities across the nation - complete with wholly unnecessary payloads of junk that could easily be stored in their garages, along with the gas barbecue, home gym equipment, and the toys that the kids used to have before they went to university and moved to Surrey to have kids of their own. Queues of traffic quickly built, tempers frayed, and the suburban sheep spoiled things once again for whom the special measures were actually introduced. Absolutely Brilliant. 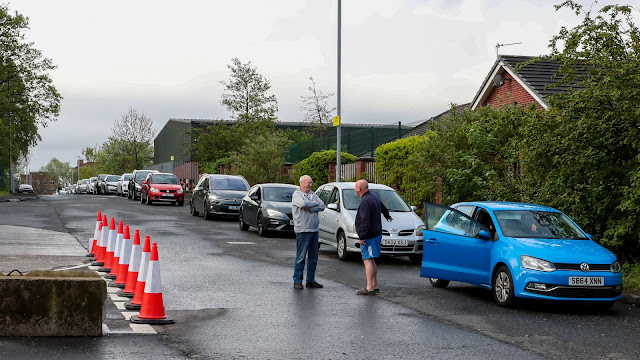 Things are continuing as normal in this particular household. I actually received a small advance payment from my largest client after a series of emails begging for some assistance with the retrospective, unpaid invoices going back to February. This, along with some creative accounting, amending various contractual obligations, the ability to defer VAT payments, a deferred business loan, and the fortunate coincidence of my car finance agreement coming to an end has meant that I am in the agreeable position of being able to survive as a business (without paying myself) for a year or thereabouts. The government  "help" being offered to freelancers is currently non-existent, which suggests that the long term narrative is designed to largely remove such operators from the spectrum of possible types of employment, in order to re-allocate (force) them into low-paid service jobs which currently have a deficit of supply - just in time for the Brexit shambles soon to be imposed on us by a quarter of the population who are largely watching everything unfold from the smug comfort of their wholly-owned properties and guaranteed pension funds.

Earlier this week I was asked if I was available to go out and photograph three empty properties for a client who was handling the sale of a landlord's property portfolio. This put me in a bit of a situation, as there was clearly minimal risk in visiting vacant houses, but I'd need to collect and return keys to the owner, and make significant car journeys. This undertaking seems contrary to all the government instructions as a non-essential working task, but doesn't present any danger of virus transmission as long as the keys are sterilised, and the properties have been empty for a considerable amount of time. I asked for details of how the key holder was going to facilitate this, but nobody has got back to me yet. Time will tell.

Our Tina has been sent back to working at her secondary school on a rota system in order to look after the welfare of a small number of vulnerable children and those of key workers. The numbers are way smaller than expected, but it's been bit of a concern as some pupils and parents have been discussing relatives with the Covid-19 disease. The general standard of parenting teenage children has been laid bare during this lockdown, as stories of reversed sleeping patterns, an absolute lack of engagement with allocated work, and reliance on anyone but themselves have emerged as recurrent themes. I suppose it's the negative stuff that you hear, and most people are battling on as best they can. With an increased exposure to the general population, the risk of infection has increased, so we're tentatively talking about the need to prepare an "isolation suite" in our daughter's bedroom just in case Tina cops for it. I'm sure everything will be fine, but it's good to be prepared. 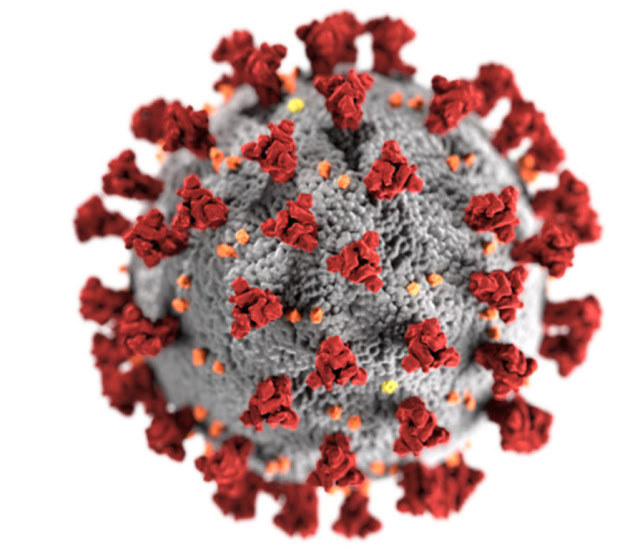 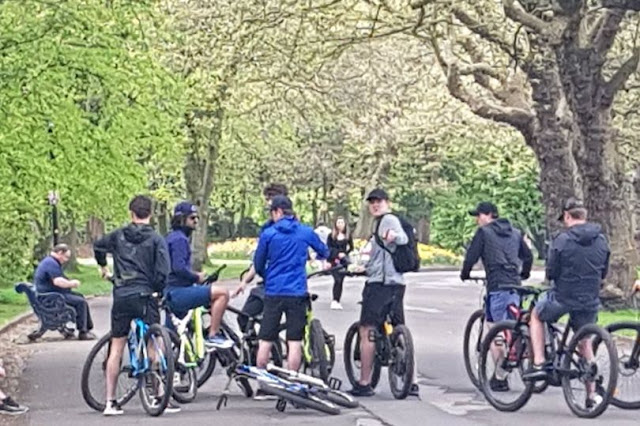 Having been part of an online quiz thing last weekend, I was nominated to host such an event this Saturday. Being a doley-tramp now, I had the time to sort it out, and dutifully set about producing a Hollywood-esque multi-media production of epic proportions using the resources at my disposal. The final result was a six round lockdown quiz of death to rival anything those swotty puffs off University Challenge could come up with - complete with a decisive jackpot question. It was so good I did it twice - to 2 different sets of pals. I did have to fork out for a one month subscription to Zoom because of the time needed to do the thing, but it worked a treat, and did punch a hole in the monotony of everyday life at the moment. The one amazing fact that came out of it, was that the fear of long words is really known as
hippopotomonstrousequippedaliophobia 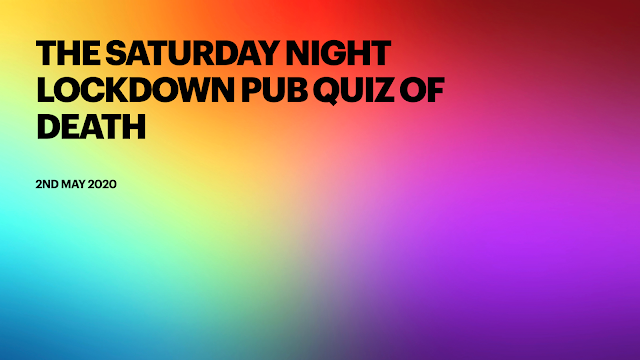 Well folks - that's my moaning for the week done. Take care of yourselves, and I'll keep you updated with the next riveting instalment next week!