June 01, 2020
Coming out of enforced lockdown before much of the wider non-essential population has meant that I've had to adjust my working routines so that I can accommodate the rest of my life and responsibilities. The world of commerce frankly doesn't care about the personal needs of workers or any difficulties that they may face (in general), and I feel that the leaders of most large organisations believe that it's going to be business as usual for the minions. The lowest paid members of the workforce (cannon-fodder) who have had to put up with even more stress while the comfortables have sat safely at home will continue to risk their welfare for nine quid an hour, while being scapegoated for stock shortages and necessary physical distancing measures by ungrateful dickheads who regard them as little more than slaves. The dedicated and professional workforce within the NHS will continue to be underfunded - their compensation being some middle class wankers banging pots and pans once a week in order to assuage themselves of the guilt of not being able to do anything, and having to watch their working conditions deteriorate year-on-year while the health system slowly becomes a "charity" in the nation's psyche - manned by "heroes on the frontline". It would be wise to remember that the NHS is a publicly funded organisation with an extremely talented and committed workforce who simply want to be paid and treated in a fashion commensurate with the effort and sacrifice they display regardless of the presence of some awful viral pandemic or whatever else.

So - things should really have to change in favour of the little people who have been under the cosh for so long. I'm not talking about some dramatic cultural revolution or left-wing wet dream - the rich will still be rich, but perhaps that 3rd yacht could wait for a bit eh? This is about simply having a bit of consideration for the folk that make the money that never trickles down to them - the employees who earn so little that their wages have to be topped up by tax credits, while the employer takes advantage of that very fact. They've stood at their posts over the past few months because they didn't have a choice. Your shelves were stacked, your flippant online purchases were sourced and delivered, your lovely strawberries were plucked from the fields, your bins were collected, your nan had her arse wiped six times a day, your takeaways were prepared, and the gas/electricity/water/broadband kept flowing no matter what. 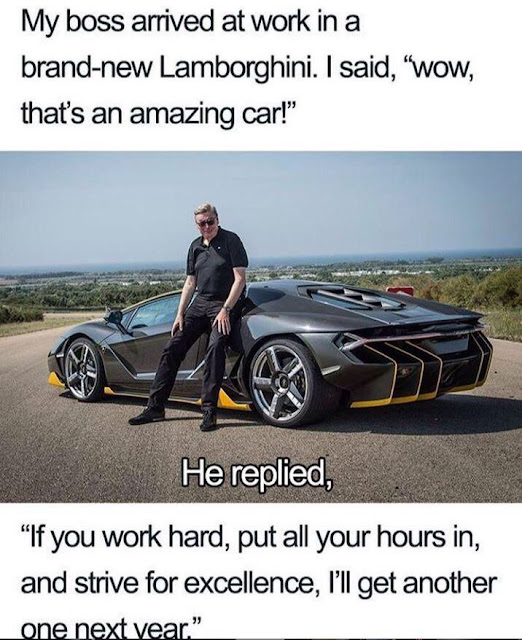 So - for me, this last week has been another one consisting of business as usual - with a mask on. Newspapers and websites of all persuasions are expressing warnings of a "second wave", while promoting narratives about the need to get out of bed in order to save the country, but the vast majority of white-collar people continue to be safely stored in their personal spaces until their bosses dictate otherwise. I've noticed a growing nonchalance as I've gone from place to place, which doesn't bode well for the future. A sense of "it won't happen to me" has been created by the fact that nobody has actually been going anywhere where there's a proliferation of other people, so naturally the numbers of infections reduce - that's what the lockdown was meant to achieve. The stupid hoards of sheep-like humans queuing to get straight back into Ikea on its re-opening day are testament to the fact that most people haven't learned anything during this enforced cessation of retail activity, and have decided to sacrifice themselves at the altar of consumerism - for the sake of a Billy Bookcase and a reading-light with a name that sounds like the title of a gay porno.

It's been a varied week, with a few estate agency jobs, some new-build empty properties, and a lovely day shooting the exteriors of some holiday lets in sunny Northumberland. On Sunday morning I shot a posh bungalow which belonged to an elderly couple, one of whom suffered with advanced Alzheimer's. Two of their grown up kids turned up to move furniture etc, and their 3 children were in attendance as well. To top it all, two home-carers arrived to see to the needs of Grandad Alzheimer. This placed me in the uncomfortable position of being enclosed in a house along with nine others all competing for space. I might as well find some infected dude, have them cough in my mouth, and just get the inevitable over with. Tina is in an even more precarious situation, having to get stuck in with some of the less hygiene-conscious members of our sacred youth at her secondary school. I suppose appeasing the self-virtuous army of fat old gammons sitting at home with their copy of The Sun, and a Stella-stained wife-beater's vest, is more important than keeping people safe though. 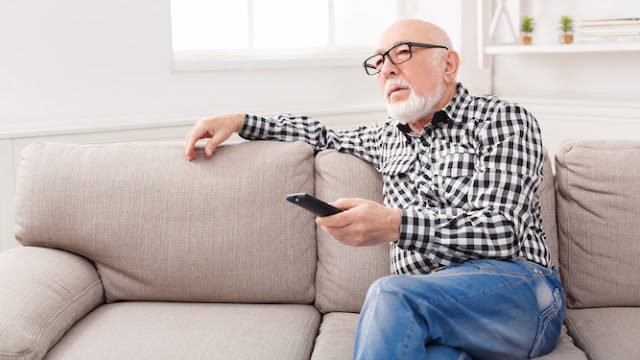 Wish me luck for the coming week out there!
Brian Young shoots all aspects of the built environment for a range of clients throughout Northern England and the Borders.