The state of things to come - LOCKDOWN Week 7

It's now blatantly clear (to me anyway) that the Suburbans are gradually being prepped to get back to work by some very insidious narratives being rolled out by the media barons and subsequently, the awful tory government that are propped up by them. The news outlets are obviously suffering like every business, but they have a huge advantage in being able to persuade the less imaginative, and less-independent-thinking members of the population to act against their own interests by hammering home the idea that the pursuit of income should always be placed ahead of the lives of hundreds of thousands of undeserving serfs - who can always be replaced with a never-ending supply of new undeserving serfs from the pool of newly-unemployed generated by the current economic hiatus. The Chancellor's statement that workers are now becoming "addicted" to the furlough scheme after a few weeks is frankly a fucking disgrace at best, and at worst, a damning insult and betrayal of the millions of hard-working Brits who have done everything asked of them, and who face a long term future devoid of any security. He stated publicly that the winding down of the scheme would force people into looking for new jobs. Oh - that's all right then, as there's millions of new jobs out there just waiting to be filled. In fact, there probably are many roles to be filled, but they mostly exist in parts of the country hundreds of miles away from where the potential applicants are based, or are specialist roles applicable to a handful of folk, and consequently completely unavailable to the hundreds of thousands of young people currently furloughed from jobs in the hospitality and retail sectors. In short, it's the musings of a posh, public school Tory merchant banker (actually and figuratively) who has no idea what life is really like for the likes of us. Could you move yourself to rural Suffolk to pick fruit, and run your household? No, me neither. 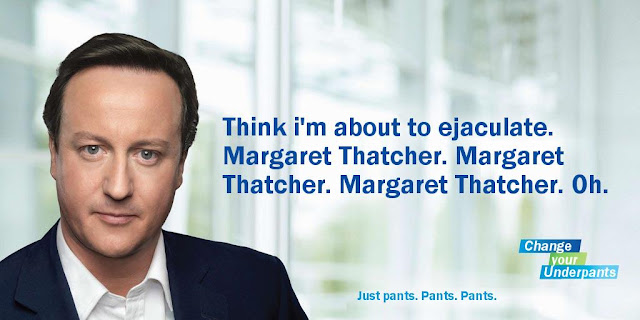 The instructions to stay at home are largely being adhered to by the vast majority, and it's slowly making a difference, so getting people back to non-essential work shouldn't be rushed. Pushing a guilt trip about potential government debt onto the general population at this time is a despicable tactic, and I guarantee that over the next few weeks you'll see an increase in stories perpetrated by the Daily Mail, & The Sun, unearthing swathes of  "Furlough scroungers" who sit around all day playing video games, drinking, and having a wonderful time at "the taxpayer's expense". Just watch. It's designed to pivot public opinion in the favour of the right wing press - just like it does with immigration, the Labour Party, single mothers, and so forth - so that the Suburbans and unimaginative idiots who take this shit in like blotting paper begin spreading the falsehoods, and disseminating them throughout the wider community of idiots as "common sense". They've already got their mangy old mitts into the collective behaviour of groups of urban young things sitting in London parks, having picnics on sunny days - with photographers using 300mm lenses to distort the perspective so that it looks like they're virtually touching each other. How about laying into some middle-class families doing the Conga on some leafy street somewhere during V.E. day celebrations? Get a life. 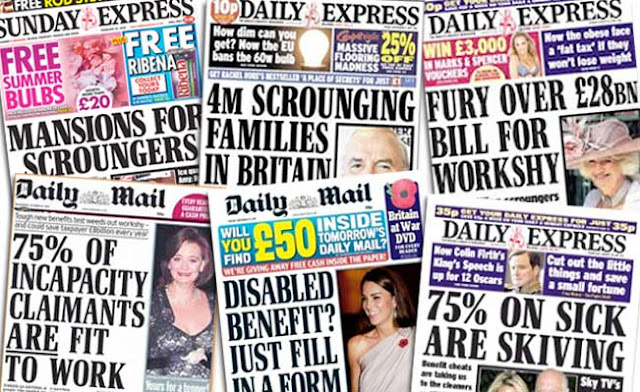 Anyway, back to the world in hand. I've had some work enquiries this last week - all concerning tenanted properties being dumped by landlords. Being at the sharp end of this industry, but not being sullied by the estate-agent's obsession with selling property at the highest price they can achieve, I see trends and patterns first-hand from various sources, and possess a bit of an insight into the hearts and minds of the sellers and buyers out there - people of all ages who have a desire to sell their properties in order to relocate, downsize, or upsize for whatever reason. My current prediction is that property prices won't change to any huge degree outside of London, but there will be a wave of landlords trying to sell stuff at inflated-prices so that they can get out of the tough business of running a tenanted gaff. When things are going well, it's great, but as soon as recession hits, and unemployment hits 10 million, then the tenants become a liability. This will result in a small excess of ex-privately tenanted property becoming available, but they'll be snapped up by the cash-rich rentiers who have waited for such an opportunity for years. 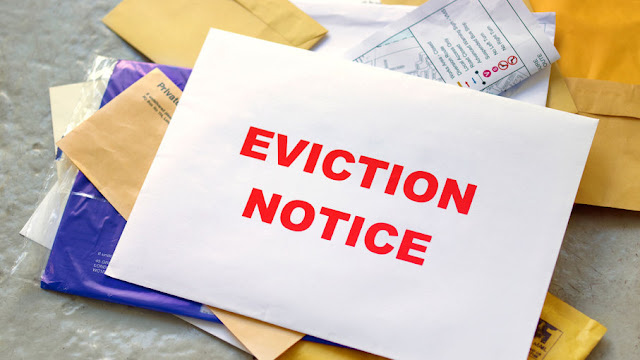 The rules regarding workplaces will (as always) be skewed towards offices and shops, so my position will be unclear, and self-determined (as always). A day before lockdown was announced, I was sent to shoot a bungalow owned by two ladies in their 80's, who were initially hesitant about a stranger turning up. I washed my hands using the water tank and liquid soap in my boot beforehand, and switched lights on using my elbows, but it felt very uncomfortable. This was in the initial stages of the infection, prior to this lockdown malarkey, so I'm not sure how to approach similar jobs if and when they begin to reappear. Should I turn a pair of me old kex into a rudimentary face mask to appease public opinion? 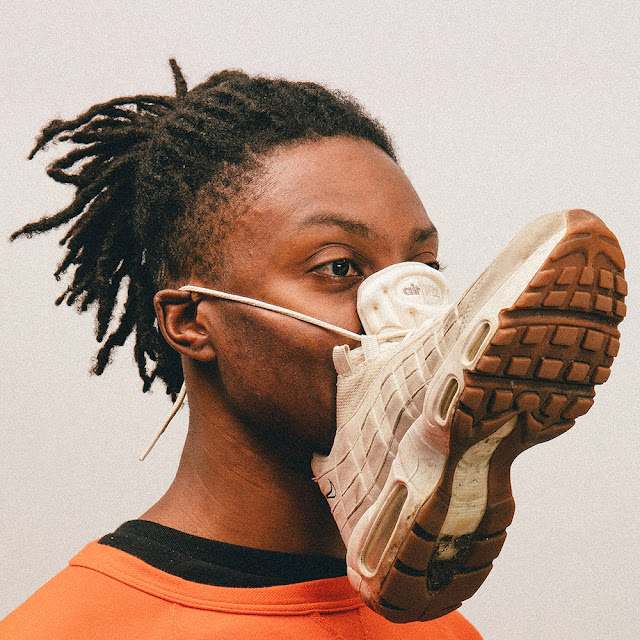 Looking back at February, I came down with a nasty coughing virus on the 8th, well before the consequences of the Coronavirus crisis had reached their current levels of panic and confusion. It was unusual, as I'd had a bout of some winter respiratory thing involving a hacking cough, and severe tonsilitis for about 6 weeks, along with everyone else in the household, before it dissipated, but suddenly reappeared overnight with a vengeance - accompanied by chest pains, and headaches, but no runny nose or sore throat etc. There was no build-up to it at all - just "wham". It lasted about a week before improving rapidly. I know there are myriad number of conditions knocking about during the winter period, but I can't help thinking about the possibility of having a case of early-infection. Luckily, that particular 7 day period was extremely light on the work front, with only a handful of jobs involving empty new-build properties, so the likelihood of passing anything on to anybody else was minimal. Of more concern was a visit to the GP surgery in order to have my annual diabetic retinal-scan - a process which involves quite close contact with a lone medical professional who administers the eye-drops and takes the pictures using an imaging machine (which I presume would be cleaned in-between patients). An antibody test would obviously rid me of any doubts, but the testing process is limited to a very selective group of mostly NHS personnel who rightly take priority over saps like me who just want to get back to work without killing anybody. I do feel that some effort could be put into mass testing though. The consequences of our government's reactive nature to everything are being exposed gradually on a daily basis, and will be looked upon in years to come as a failure to put people first. But hey...what's a few thousand coffin-dodgers amongst friends eh?

I hope you enjoyed the three day weekend - back to the grind tomorrow. Stay tuned, and I'll see you next week. There will be some lovely work-related posts coming out in the next few days to detract from the pure moaning these weekly updates encompass.