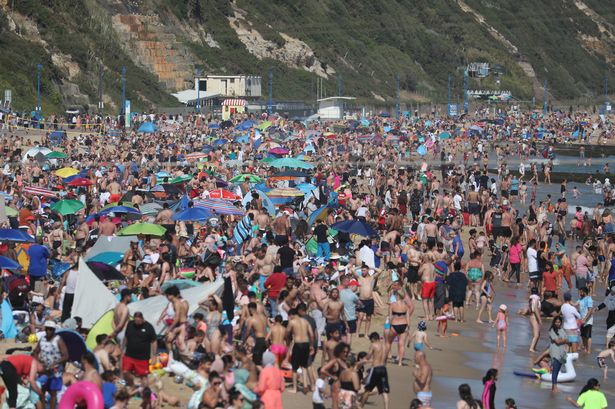 As things slowly begin to get back to "normal" in society - (violence, greed, intolerance, gluttony, division, abuse, self-destruction, ignorance, etc), the smoke is clearing, and people are venturing out once again to pollute the world - which was actually having a nice short break from the scourge of the human race. The sheep seem to be programmed with some sort of behavioural trait which involves flocking instantly and automatically, en-masse, to any social or retail facility that opens it's doors. Fast food outlets, local authority waste plants, beaches, and cheap clothes shops were immediately swamped by the ovine idiots who couldn't wait for a couple of days in order to satisfy their insatiable thirst for spending the money that they'll need for important things over the next few months. Anyone who forms part of a queue outside Primark at 3.15am to get some £3 T-shirts from a young girl behind a plastic screen has to be classed as somewhat mentally ill surely? 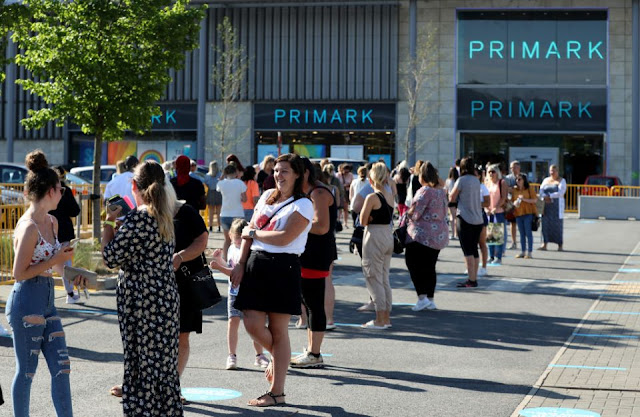 As for the bell-end people, ignoring all medical advice, and literally piling onto the south-coast beaches - fighting, drinking, and leaving tons of detritus in their wake - I have nothing but the utmost contempt. We can take some comfort in the fact that their selfishness won't affect us here in the north-east however, as any future lockdowns arising from increasing levels of Coronavirus infection will probably be local in nature. It seems that having freedom of movement curtailed hasn't gone down too well in the general population, and the easing of restrictions (plus the government authorisation of the hypocritical behaviour of that tool known as Dominic Cummings) has given many people an excuse to now do as they please, at the expense of everyone else. Human nature I guess - and we have to have a bit of faith that it was just a response to restrictions, and a bit of "letting of steam". 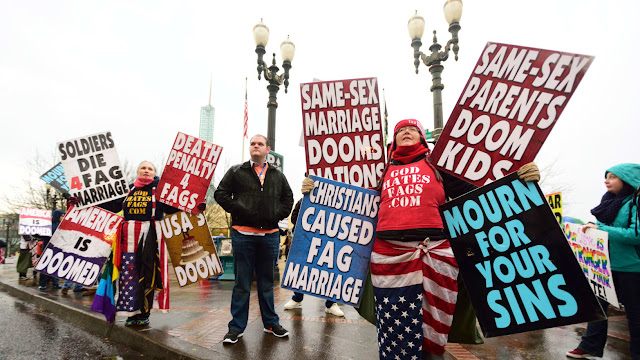 Faith in others is a strange thing, and much of civilisation depends on it. Without faith in the structure of government, family, educators, public services, and employers, the world would be a chaotic mess - with individuals taking actions purely based on their own instincts and needs. We allow strangers to look after our children in classrooms, to determine what a fifth of our earnings is used for, to do unspeakable things to our bodies when we're ill, and so on.  Faith has to be repaid by trustworthy actions on the part of those to whom we assign it, and this should apply to blind faith also. Blind faith mostly relates to religious matters as far as I can tell - something I've never understood. Doing what some ancient text tells you to do makes absolutely no sense, and the fact that there are some 2000 gods - followed by billions of humans who follow a single, particular god designated as their own, depending on which specific geographic location they were born into, makes the whole belief system ridiculous. People with religious faiths are mentally ill, (the word "fundamentalist" even contains the word "mentalist"), and the elimination of all religion in favour of a worldwide moral system of values which cover all aspects of our behaviour towards each other, other species, and our environment as a whole should be the text to end all texts. It'll never happen though, because egotistical men with hats on will always want to kill the world.
Anyway, my weeks - being devoid of retail therapy or beach-japes at the expense of the government furlough scheme - are still being packed with constructive work throughout the north east. The roads are becoming busier by the day, but I don't personally know anybody who has been sent back to work - making me wonder where all these folks in vehicles are actually going? The A1 Western Bypass in Gateshead was absolutely rammed on Tuesday as I was heading back from a job in the Durham area, and the cars were mainly occupied by groups of people. Shopping?
Although my workload is considerable, I'm doing work for various organisations that have absolutely zero cashflow, so there is absolutely no guarantee that I'll be paid for the hard work I'm doing - despite the fact that my expenses have rocketed due to the fact that I need to put petrol in the car two or three times a week, and my deferred finance payments have been reinstated. This means that I'm putting faith in the ability of my clients to pay me at some point in the future, while borrowing money to survive in the now - a risky strategy, but the only one open to me given the current situation. My instinct tells me that there will be a huge boom in UK self catering accommodation and property sales at the beginning of the school holiday period, so I'm diving head-first into the work and hoping for the best. Going for broke I suppose.
I've heard first-hand reports of local estate agents forcing employees to work from home while they're being paid the 80% furlough allowance, which is a disgraceful profiteering practice, and in direct contravention to the strict rules of the furlough scheme. I don't have anything to do with these cowboys, and I'm pleased to say that the main agent I work with has conducted itself professionally, and with a degree of humility - maintaining contact with worried suppliers like myself, forfeiting dividends, sacrificing their company cars, and other executive perks in an attempt to remain solvent in the short term. The offices are re-opening gradually, and the property market seems to be making a comeback. People always need to move.
So that's another week. Keep smiling, and be kind to each other.
Brian Young shoots all aspects of the built environment for a range of clients throughout Northern England and the Borders.