Showing posts from July, 2020
Show All

The Triangle of Life 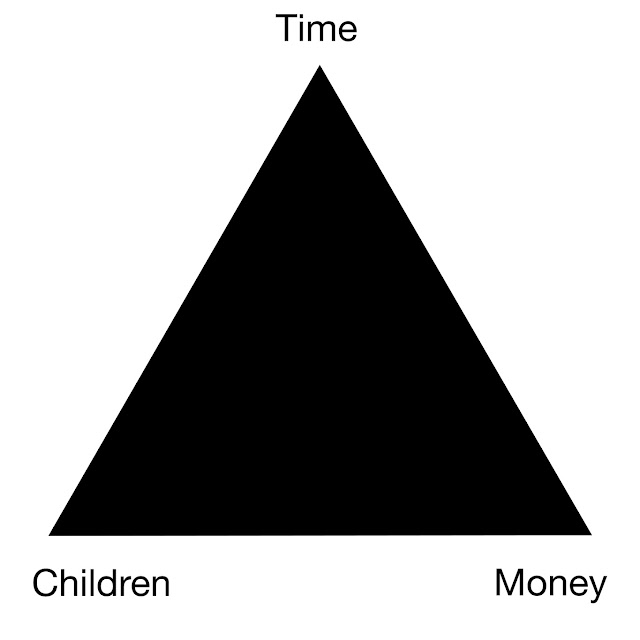 The school summer holidays are upon us once again, and for the first time in 10 years, this parental unit is unburdened by the annual, desperate scramble for six weeks of childcare - and the accompanying guilt, stress, and upset that the summer recess used to impart on us, and millions of other families nationwide. Having one of us working in a school has provided an escape from the awful task of coercing the kids into spending full days at the grandparents (no internet), Tina's office (no fun whatsoever), or the 2-week activity programme operated by the local sports centre (no respite from charva bullies). It would have been particularly difficult this year anyway, as we're not allowed to visit grandparents, the office would have been out of bounds, and the sports centre is shut. I can't start to think about the grief faced by parents who are now being forced back to work premises, with absolutely zero provision being made for the care of little ones. My schedule at this t
Post a comment
Read more

A Reminder of Reality. 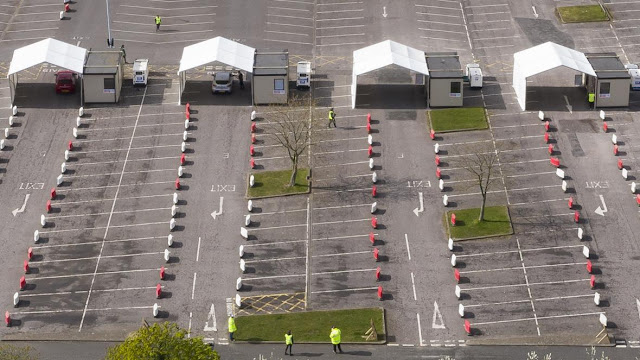 The last two weeks have been utterly relentless on the work front, with 14 hour days being the new normal for the time being. It seems to be more of a 'catch-up" than a resurgence in numerous property transactions, with 3 months of marketing being crammed into a single month. That being said, it's still a relief that some sense of "normality" is returning to my routine, and being able to prepare for any eventualities such as local lockdowns or client collapses is the priority for now. We're not out of the woods yet, which was brought firmly to my attention first thing on Monday morning. My missus has had a bout of "digestive issues" which lasted a bit longer than would normally be expected, and as this was a possible indicator of "The Lurgy", and unsolved by the usual fasting for 24 hours, she decided to take the sensible route of being tested for the virus, and booked herself in at short notice. As part of the household, albeit without sy
Post a comment
Read more 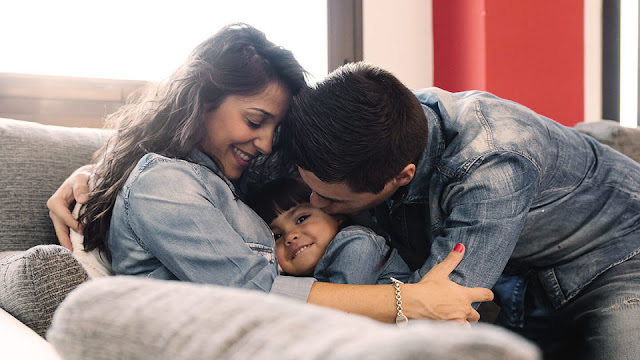 It's been two weeks since I last put my fingers to the keyboard, due partly to the fact that my schedule has fattened up considerably in that time. The country seems to be slowly resuming it's daily routines, and it's clear to me that nothing will change for the better of humanity, or our environment in the long term - the rich have pulled up their drawbridges, resulting in the poor floundering in the deep, cold waters of the moat. I listen to the talk radio station LBC regularly when I'm out and about, and it was an observation by Majid Nawaz which resonated with me primarily - In the space of 3 months, the UK government has, perhaps unwittingly, created a whole new generation of servants - mostly black, Asian, and poor, white working class folks, who are being forced to work in low-paid, risk-ridden jobs, while the white middle classes enjoy the safety of their own homes at the expense of the taxpayer. I'd never thought of it like this before, but there's no d
Post a comment
Read more
More posts