To claim, or not to claim - that is the question. 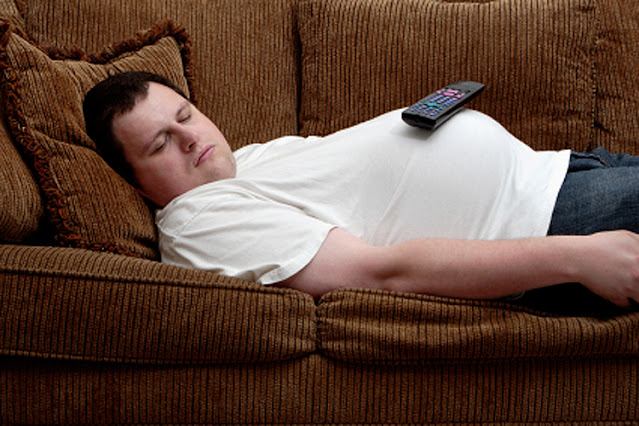 As the majority of white, middle class UK office workers sit on their arses all day, watching Sky TV on huge flatscreen TV's, drinking in the afternoon, and constantly pissing about with their expensive mobile phones at the expense of the taxpayer, I'm out there in the trenches trying to eke out some sort of living........ Oh sorry - did I say white, middle class UK office workers? I meant doleys and asylum seekers of course.

See how the paradigm has shifted in the world of benefits over the last three months? The furlough scheme is essentially a welfare safety net system for middle class people, and has been absolutely essential for the prevention of a total collapse of the UK economy by taking the pressure of paying wages from the hundreds of thousands of firms unable to trade during the height of the pandemic crisis. Unemployment could possibly have reached tens of millions without the intervention by the next Prime Minister Rishi Sunak. (Those old Tories will choke on their cups of Lady Grey when it happens). The only thing that the furlough scheme hasn't done unfortunately, is highlight the awful, media-driven persecution of those people claiming benefits while unemployed for whatever reason. Now I know that there are small numbers of people who abuse the system, including asylum seekers - that's always going to be the case, but isn't it possible for people to recognise that the vast majority of folk are simply trying to survive under impossible conditions in a country which currently discriminates against them because they're unable to find work? The right wing press, the "friends of friends" denizens of Farcebook, Russian state trolls, and your Sun-reading Grandad are all piling into "the benefits scroungers",when they actually don't know any single one of them personally, and probably have dozens of relatives and friends who are currently relying on the most generous state benefit ever devised. Think about it.

Which brings me to.....well.....me. The first self employed income support scheme (SEISS) was a help back in May, when it provided me with a small, one-off (taxable) grant to help pay the bills while there was no work, and no prior invoices being paid during April, May and June. That scheme ended in mid July, and the second part of the grant was announced - similar in its roll-out, but much smaller than the first. The months of March, April, and May were pretty cut and dry with respect to eligibility - a 90% reduction in revenue compared to last year, but the July-October scheme has me in a quandary over whether I'm eligible, or in fact deserving of the token sum being made available. The pent-up demand for housing was well and truly set free during July and August, resulting in a record-busting couple of months in terms of photography jobs, but seems to have slowed considerably in September. If I apply for the grant, and subsequently increase sales year-on-year for the corresponding period, I'm potentially going to get done by HMRC, but I've not been paid yet for the last 2 busy months, so could get into financial difficulty in the short-term. Perplexing indeed. I'll probably err on the side of caution - go with my guilt, deprive myself of anything except the absolute essential, subsistence-level stuff, and look on with envy at the swathes of white, middle class UK office workers sitting on their arses all day, watching Sky TV on huge flatscreen TV's, drinking in the afternoon, and constantly pissing about with their expensive mobile phones at the expense of the taxpayer.

Brian Young shoots all aspects of the built environment for a range of clients throughout Northern England and the Borders.
www.brianyoungphotography.com
personal