It's been a while since I've been able to post anything, due to the fact that I've been pushed to the limit over the last seven months. Since May, and the lifting of the original lockdown conditions, the property industry has boomed in a way I've never seen before - a result of pent-up demand, another tax concession for the middle classes, and a psychological unrest within the minds of the aforementioned caused by the pandemic. The desire to move to the countryside has rocketed, and as a consequence, property transactions in my neck of the woods have gone through the roof. This pattern continued unabated until this morning.

My missus, Tina was tested on Sunday afternoon after showing some Covid symptoms, and the result pinged through to her mobile phone at 8am this morning - a big fat, inevitable POSITIVE.

I say inevitable because she has been working like a dog at the local secondary school, in the position of providing pastoral care and support to the 14/15 year old age group. Largely unaffected by this pandemic, and not yet availed of the maturity of adulthood, they collectively rip through any safeguarding measures put into place, and make a mockery of the efforts of the staff - resulting in an exponential, and unopposed spread of Coronavirus among staff and pupils. Tina has been forced to take care of many students who have been taken ill whilst in the classroom, or who have been sent into school despite someone in their household ( some feckless "parent") suffering from the disease, but wanting their kids out of the house. Teaching staff have the backing of their unions, and are separated by distance from the children, are instructed to work to rule including not a minute over their prescribed hours, and if any problems or issues arise, the cannon-fodder support staff are called via radio to deal with things despite being paid less than half that of their teaching colleagues. Tina was simply cannon-fodder, working an extra 10-12 unpaid hours a week, and taking the pressure from all sides. The decision to open schools fully, was a death sentence to thousands - it just hasn't filtered through to enough people yet.

Tina's symptoms began on Sunday - a sore throat, runny nose, slight cough, and blinding headache. No fever, or loss in taste etc however. She deteriorated quickly, to the point that she's now been in bed for over 24 hours feeling absolutely awful. We've all been in close contact as a family, so I feel a certainty that we'll all succumb to the virus over the next week. I actually visited the test centre at Great North Park first thing this morning, as I was feeling a bit grim myself, and was given a quick turnaround test which proved to be negative in 30 minutes. The formal 14 days of self isolation has now started, and I've advised my clients accordingly. Which brings me to my main concern.....

I've mentioned before that my position is one that always seems that it's on thin ice, as I am only useful to my clients if I'm actually available to work. The instant I step away for sickness, holiday time etc, I leave myself open to instant replacement, although I've never tested the validity of this threat by continuing to work without rest for four year now. I actually had a very interesting conversation in the last few days with someone regarding a very lucrative, salaried role which would lead me to wind up my freelance photography career for ever, so maybe this is the universe telling me that it's all over. What this diabetic, 55 year old really doesn't need is a bout of Covid to sabotage that possibility as well. I've got a sore throat,  an intermittent cough, and a pain deep inside my chest which suggests to me that it's on it's way despite today's negative test result. I wear mask and gloves in the homes that I visit on a daily basis, and there were only three households visited last week after my 3 days off looking after my youngest, who was finishing his self isolation period from primary school The glee of getting another two weeks off is apparent to both our nippers.

So...let's cross fingers and see what happens. In the meantime, here are a few dog shots done in the last two weeks to lift the mood a bit. Stay safe, don't go anywhere you don't need to, and please don't be influenced by the old-man wankers on social media who insist this is a "scamdemic". 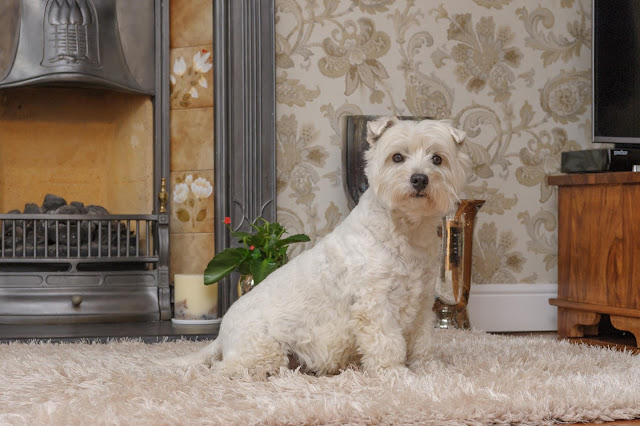 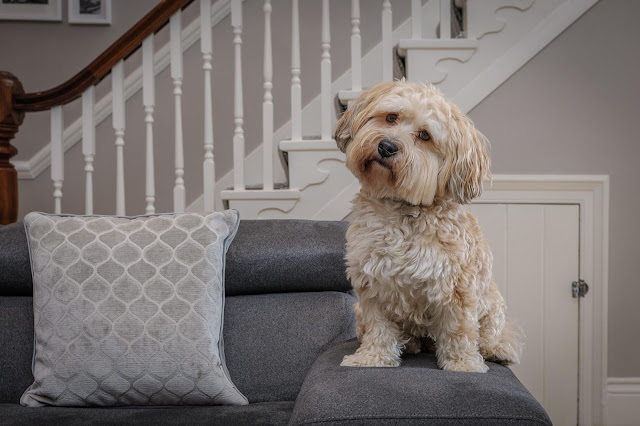 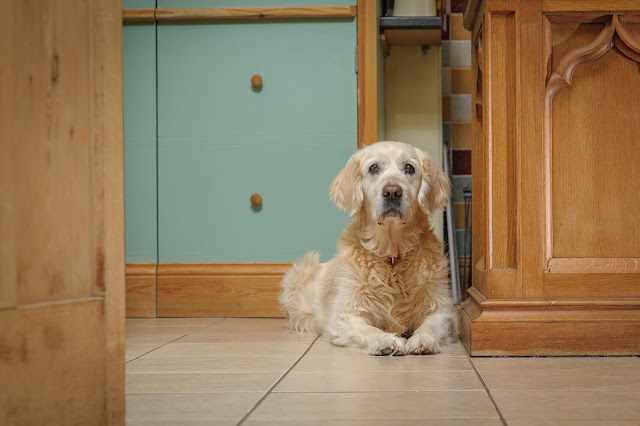 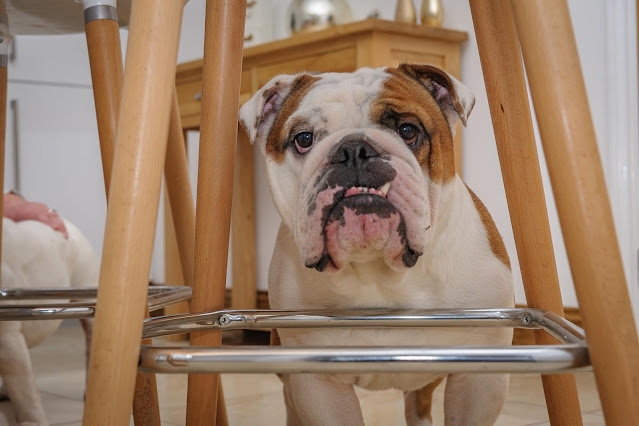 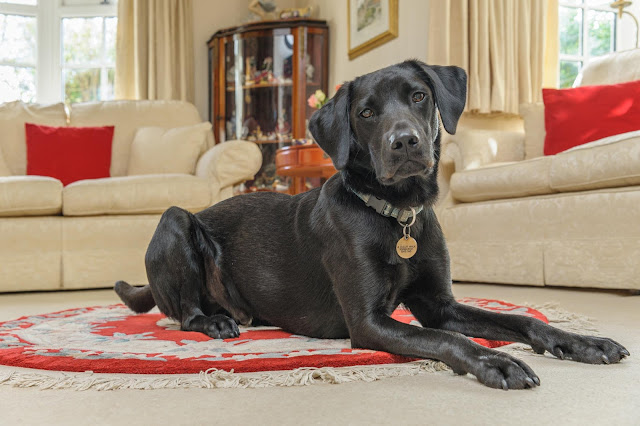