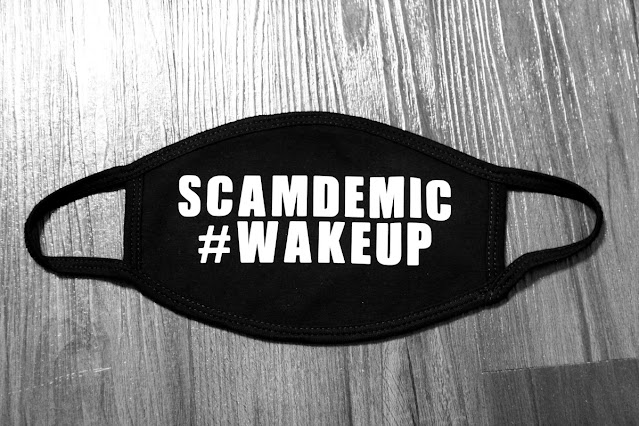 Having fully recovered from my mild cold in late November, I can now finally reveal that there is no actual pandemic - it's all a fake thing - designed to force you to bow down to libertarians who plan to take over the economy and use you as disposable labour. The injection of mind-controlling nano-chips, manufactured by Bill Gates, and disguised as a vaccine, will accelerate the process. Alongside this there's a conspiracy involving a massive group of high profile paedo's who have a network of underground bunkers housing the bodies of millions of sacrificed children - whose blood is piped worldwide to Joe Biden's followers in order that they may drink their life-essence to maintain their own youth. The communists have just ousted the only hero who could have stopped them by rigging an election. Has it really come to this?

Anyway, the latest "lockdown", and the tangential restrictions flying in all directions have now made things almost impossible to manage, with my primary school nipper, (having been in school last week as a key worker child) now having to stay at home to play on an X-Box all day until July. If you'd followed the first, and second attempts at my home-based education regime, you'd have realised the futility of my efforts, as the psychology of an ten year old SEN student proved to be more complex than yours truly could accommodate. With each passing day, the routine established itself as follows:

It started differently, and more positively this morning - apart from the 3 hours of sleep that is. The work set by the primary school on Sunday evening was extensive, meant to last for around six hours a day (LOL), and comprised of all sorts of shit from all sorts of sources. There were video lessons, BBC Bytesize clips, and various resources that looked quite varied and interesting. Chuckles had sat down yesterday and written his own timetable, and appeared keen to get on with it after breakfast. Despite my foreboding sense of inevitability, I was quite enthusiastic about the day ahead. We started at 9.15, and by 9.35 we had headed into the usual territory of psychological lockdown after trying to explain that zero minus five wasn't zero by using a simple number line (after watching the online lesson on number lines).

No harsh words were spoken, no voice was raised, and no negative emotion was expressed - just the building of a behavioural brick wall, meaning the day's effort had ended. To get over it, we watched that David Attenborough thing about snakes gang-shagging after waking up, cleared the garage out, had lunch, and that was that - another academic day over. There are perhaps 3 months of this ahead, and in real terms that means a potential deficit of almost all formal education until his transition to secondary school. I feel as if I've failed entirely, and it's made worse by listening to the wisdom of the armchair critics on newspaper website comment sections & social media platforms (usually gammony old men & wifies online), who offer up helpful advice usually based around physical assaults. "A good belting never did my children any harm". 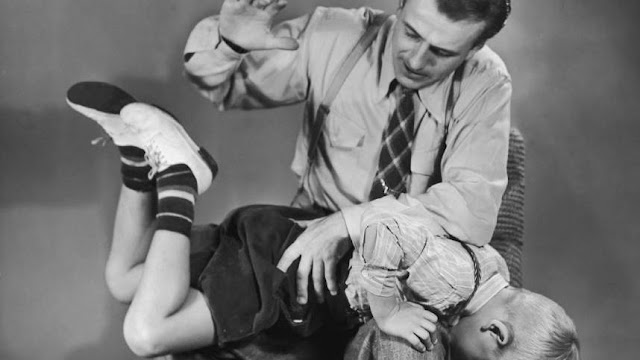 The press usually illustrate any article involving home-learning by embedding a stock picture of a middle class, nuclear family collaborating excitedly in front of a laptop - revelling in the enjoyment of educating at home. I'll give them a fucking photo if they want one.

My workload has once again suddenly reduced to zero without much information coming from clients.  I'm back to zero income, with no government assistance, and no idea what's happening. I would have been eligible for the third self employed grant, but I issued my October invoices in the first week of November - massively inflating the figures for Nov-Jan that HMRC use to ascertain eligibility. The government rules surrounding estate agencies state that I'm allowed to work as normal by visiting as many properties as I want, but it's clear that the public is shit scared, and consequently I'm not going to be doing anything substantial, anytime soon. It's ironic that it happens after I get immunity. Strangely enough, I've just been instructed to go and shoot a big property tomorrow - owned by a famous OAP who has vacated for the time being. The imminent increase in the severity of restrictions will almost certainly mean that the estate agent exception will be rescinded, which will at least mean that I can freeze all expenses and go back into hibernation once again. It remains to be seen whether that will take effect before tomorrow morning however.
On a lighter note (thank Christ I hear everyone say), my first plasma donation is due a week on Friday, and I'm looking forward to actually giving something back, so that someone else with a worse cold than me can have a chance at getting better. I just hope that it's not piped straight to "sleepy Joe" and his followers as an aperitif.
A serious last note - don't go out unless you absolutely have to. No driving to beaches, heading to supermarkets or garden centres to browse (The car parks are full of pensioner's cars). The virus is horrible, unpredictable, spreads like nothing else, and will ruin your life for a bit. Bunker down for a bit longer, and we'll all be ok.
Brian.
Brian Young shoots all aspects of the built environment for a range of clients throughout Northern England and the Borders.
www.brianyoungphotography.com
Labels: coronavirus covid 19 personal quarantine